A Virtual team investigation set in Singapore 100 years ago

The participants need to resolve multiple challenges to get the clues required to identify the culprit of a fictional plot.

In this game, your team must solve a fictitious crime set in 1922, just after the the WWI and around 100 years after Raffles arrived in Singapore.

The  Governor of the Straits Settlements invited the main personalities of the time to celebrate this important anniversary.  The next day, he discovered the next day that the “Raffles Town Plan” had been stolen. He summoned you and asks you to recover the plan and find the culprit.

He gives you a journal containing a list of suspects to investigate.

The scenario is fictional but set in historical context. 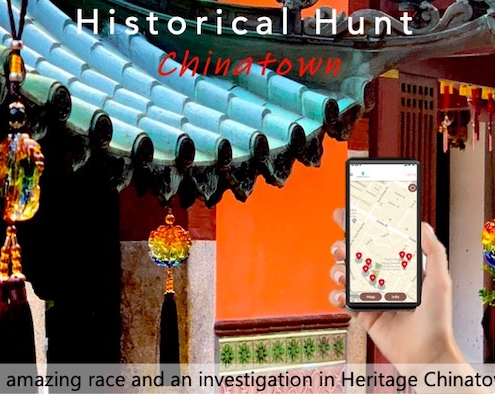 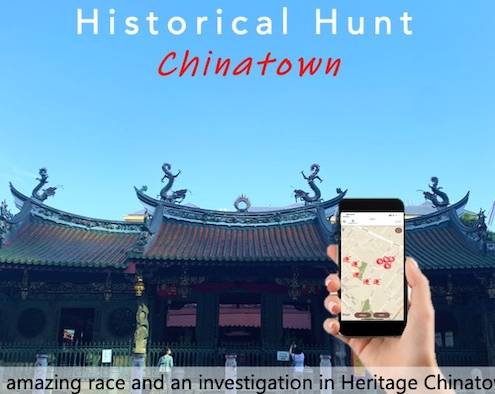 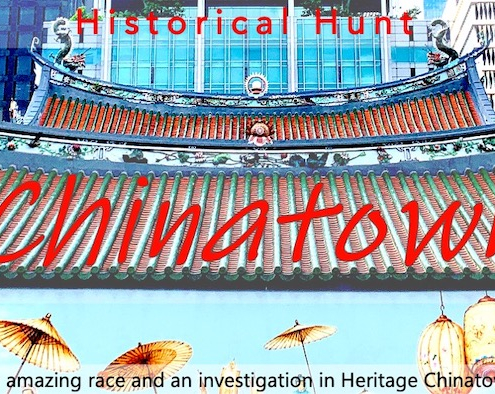 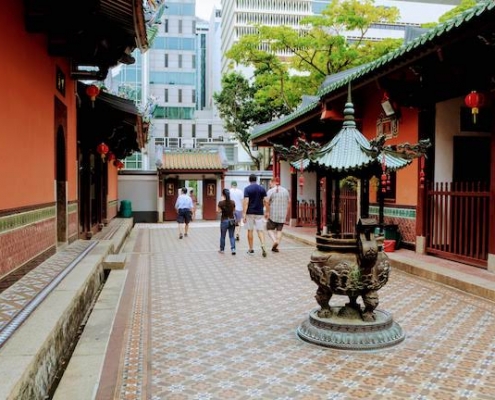 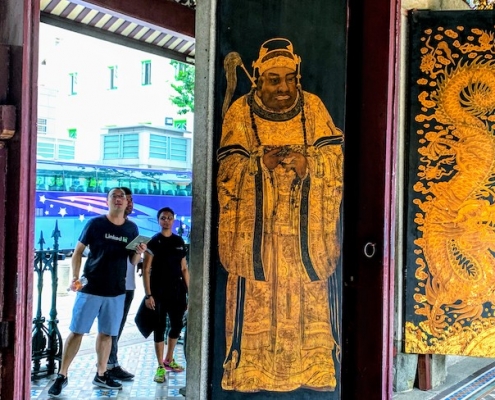 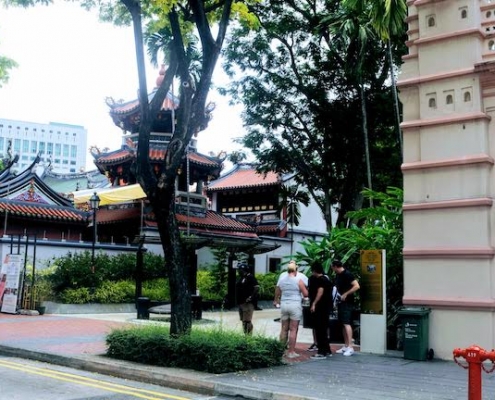 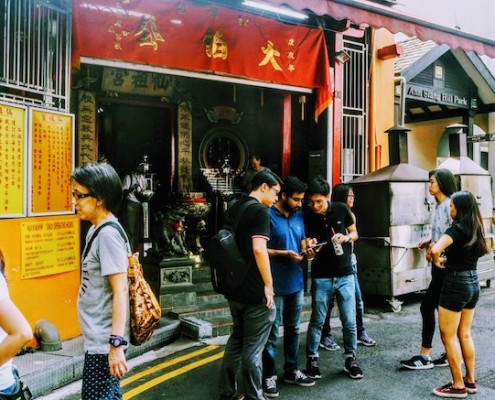 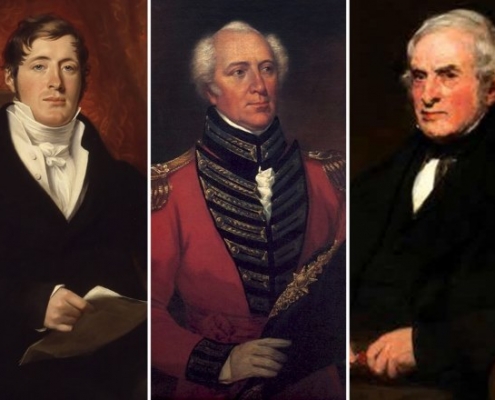 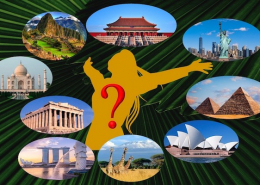 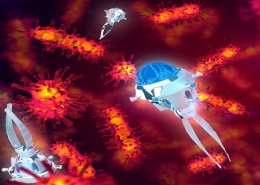 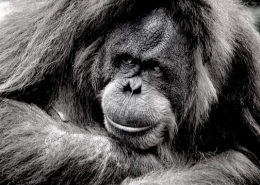 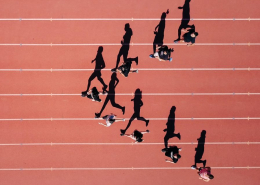 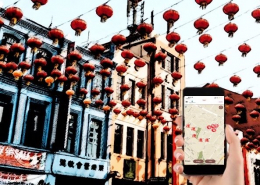 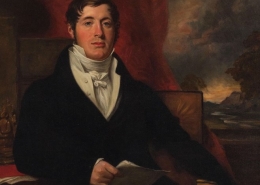 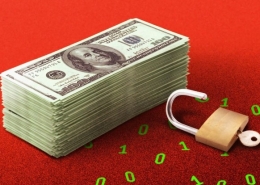 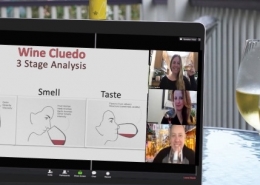 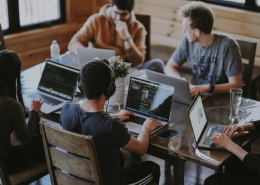 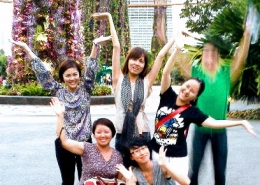 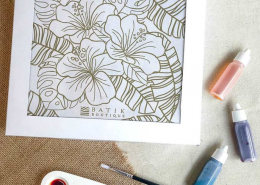 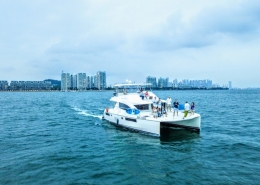 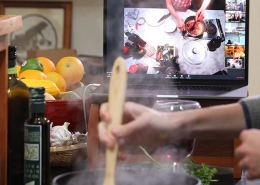 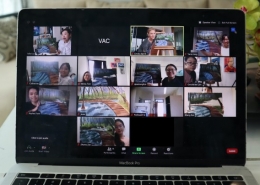 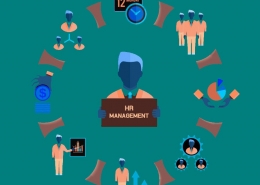 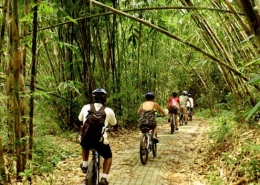